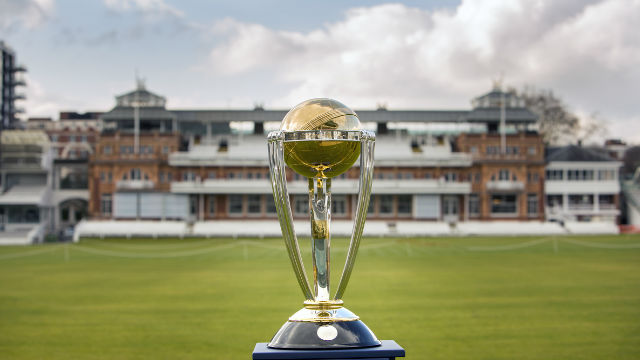 Ten of the world's best cricket teams descended on England and Wales for the prestigious ICC Cricket World Cup 2019.

London's famous cricket grounds, The Kia Oval and Lord's, hosted 10 matches between them, including the opening game and the memorable final. Sky Sports held the broadcasting rights in the UK for the competition.

How we were involved

City co-ordination
We were a member of the delivery team for the activations which took place alongside the tournament.

Event marketing through digital channels
We worked alongside the ICC Cricket World Cup, Greater London Authority (GLA) and agencies, providing London content and assets for the online Host City website. We also developed ways to use the tournament as a platform to promote London internationally and specifically to India through consumer, business and study campaigns.

Study London campaign
The tournament was used as a platform to showcase Indian students’ experiences of studying in London featuring University of East London, Westminster and Goldsmiths.

Business marketing campaign
A talking heads video, filmed at Lord’s, was created about Indian companies who have invested in London. It demonstrated why they thought London is the best city for business, including Wipro, State Bank of India, ITW Playworx, Pontaq VC, Student Circus and Greendeck.

PR activity
London & Partners hosted and networked with journalists and provided tickets to a match, including Times of India, Press Trust of India and Asian Voice. New Delhi TV journalist.