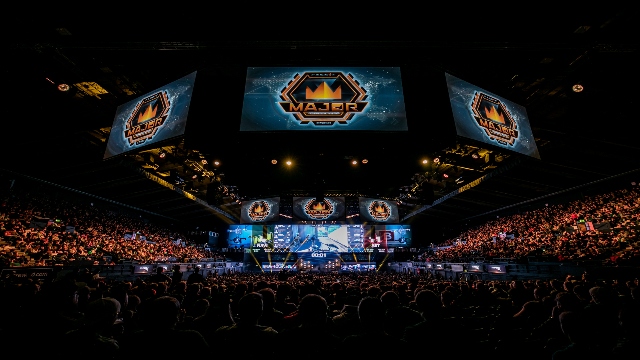 Esports is an electronical sport and includes video games competitions played by professional gamers – individually or as a team. The audience can participate and watch through live streaming.

About esports in London

Every year, the esports scene grows in London. New facilities are opening regularly, with more new venues planned across the city to host leagues and tournaments. The Red Bull Gaming Sphere is the largest free esports studio in the UK and hosts tournaments, training sessions and workshops for amateurs. The Wanyoo esports studio is available 24/7, offering weekly tournaments and duo rooms for a co-op experience, private team rooms or a battle arena.

The London & Partners team helps support the sector in a variety of ways. We work with publishers and event organisers to position London as a partner of choice by presenting our capabilities and the city's games ecosystem and attract new major esports events to the capital.

Develop
Providing fans and visitors with a games hub on visitlondon.com promoting the city's attractions.